We’ve been pretty faithful with our meds.  Pretty.

And so there’s been some significant progress on the next LP, titled “A Work in Progress”.  So much so that the producer got in touch with a visual designer to generate an image for the CD cover.

The visual designer turned out to be no less than Noël Kristi Wells, the actress, comedienne, and creator of the Zooey Deschanel Show.   (Turns out she’s a film editor and brilliant photographer as well.  We’re pretty sure she also has a great plan for World Peace, but were afraid to ask.) 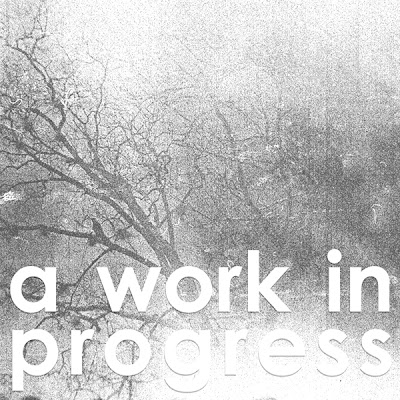 The brothers absolutely loved this one, but the producer said No, it’s a bit too dark for the cuts in this release.  This caused consternation, and Horace asked for a copy to simply hang in their cell.  (The jury is still out on this; the producer is waiting to hear back about the institute’s policy on wall decorations.)

This one is closer, and the producer said YES.  But Noël nixed it, knowing there was something better. 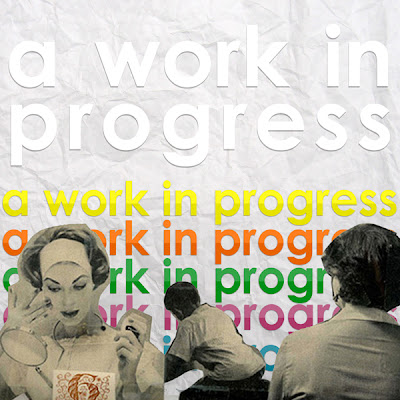 We ended up with this one, which the brothers were very happy with: 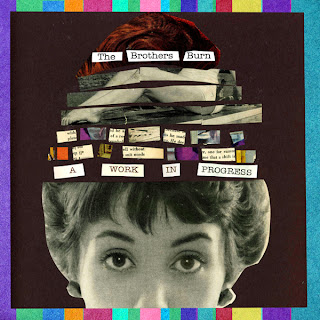 And when we say “very happy”, we mean that they agreed it was amazingly appropriate, and that there was no violence or obscene gestures between them.

With that done, the producer, flush with success, named March 25, 2011 as the Official Release Date for “A Work In Progress”.  Will post the success, or failure, of making that date…

About The Brothers Burn

The Brothers Burn is Austin-based pop-funk-punk-electro-rock producer Scott Osborn, channeling David Byrne, The B-52’s, James Brown, Bob Marley & The Wailers and Frank Zappa into (typically) fun, approachable numbers. Osborn produces electro-pop, dance rock, and the occasional soundtrack. His music has been a regular part of The Milkshake Boom, a movie-based podcast, and has appeared in indie films.

Get Your Genki Records @getyourgenki ·
18h

One hour of J-Power!
Join me with the hottest music from #independent #japan , #synth pick of the week and have fun while I'll get drunk on #korea ( not the country) just before the mighty @casimirradio will take over 🎌 https://twitter.com/kinetic7radio/status/1541352869516951552

Casimir Engine takes over K7R live at 8pm with a whole stack of ace new tunes and loads of daft features you will not find anywhere else!
Tune in at http://kinetic7radio.co.uk, through loads of radio apps and Alexa or Smart TV via myTuner... @casimirradio

Get Your Genki Records @getyourgenki ·
16h